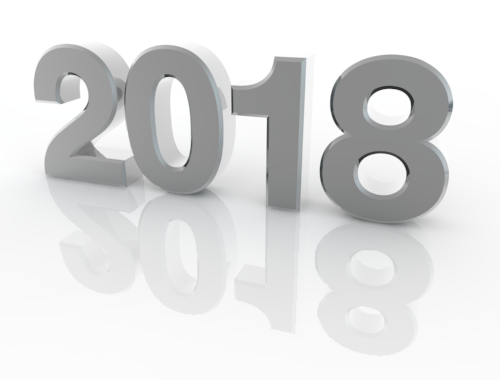 We all know that we should be saving for retirement.  Whether you have a 401k, a pension, or an IRA, retirement accounts give individuals great tax breaks to help them prepare for their golden years.  It is often reported that people misjudge how much they will need in retirement.  The rule of thumb for a long time has been you need your retirement income to supplement 80% of your income when you were working; however, this number is different for everyone based on a number of factors.  One thing is certain.  Maxing out your retirement accounts never hurts.  For 2017, the IRA contribution limits stayed the same as they were in 2016.  You could contribute up to $5,500 towards your IRA, and if you were 50 or older you can contribute an additional $1,000 bringing your total yearly contribution limit to $6,500.  The 2018 Roth IRA contribution limits won’t be released until October of this year, but we can speculate what they might be.

This would be near the $500 increment level the IRS would like to see to raise the contribution limits.

Despite the fact that the 2018 Roth IRA contribution limits won’t change, the IRS will still probably change some limits.  The limit they will change, and almost always do, is the income limits associated with eligibility for participation in IRA’s.  For 2017, the IRS raised the income phase-out limit to $118,000 for single earners and $186,000 for married, joint filling earners, raises of $1,000 and $2,000 respectively.

There are still many months to wait until the IRS reveals their 2018 Roth IRA contribution limits.  An increase in the limit would allow individuals to save an additional $500 a year in a tax-advantaged account.  Although an increase is doubtful, we can still remain hopeful.