Whether retirement is on the horizon or decades in the future, don’t let the complicated numbers and acronyms scare you away. Saving for retirement is crucial, and getting your financial future in order could be easier than you think. So, what’s the big deal?

Imagine getting to the ripe old age of 70 and realizing at your retirement party you have nothing to fund your lawn bowling and bingo-filled days—even the government doesn’t want to see you in that situation. Putting money away into a traditional savings account is a good start, but there are retirement-specific options that can prove to be more valuable in the long run. Investing in an IRA or 401(k) provides an actionable route to financial freedom in your Golden Years, so consider the pros and cons of each below. 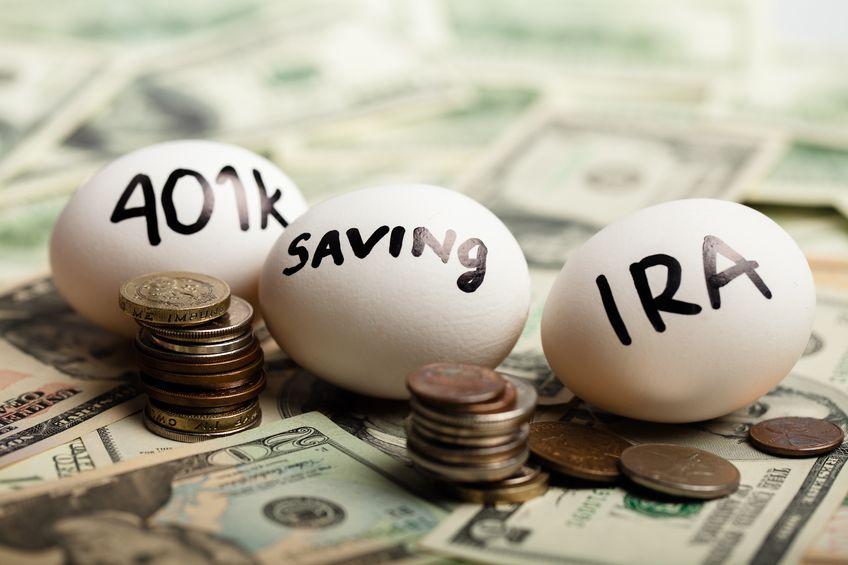 Both IRAs and 401(k)s are designed to help you plan for your financial future. When you put money into either, you won’t necessarily have to pay taxes on the contributions right away. Plus, they’re built for the long haul; you can keep contributing to IRA or 401k until you’re the ripe old age of 70 ½.

In both a regular 401(k) and IRA, contributions are tax-deferred, meaning you’re putting in contributions that you don’t have to pay taxes on annually. If you’re worried paying taxes later might mess with your budgeting, you can opt for a Roth IRA or 401(k) which takes out taxes immediately. To find which is right for you, try talking to a financial advisor.

There are a few key differences between an IRA and a 401(k). Anyone can contribute to an IRA but to contribute to a 401(k) you must be employed by a company. If your employer matches your 401(k) contributions, that added return on investment makes this option a no-brainer.

To clarify things further, we’ve laid out a handy list of pros and cons for each.

Pros of an IRA

Cons of an IRA

Don’t be wary when it comes to retirement. Your investment options are plentiful, and offer a plethora of benefits. Both IRAs and 401(k)s are great ways to plan for your future—and both ensure your cash compounds over time.