The NFL saga of Le’Veon Bell is finally over, at least for the 2018 NFL season.  Bell will not suit up for the Pittsburgh Steelers or any team for that matter.  From a fantasy football aspect, many who drafted Bell in their leagues are quite upset, including David Spade.  The Steelers and their fans are also disappointed but ready to put this behind them. 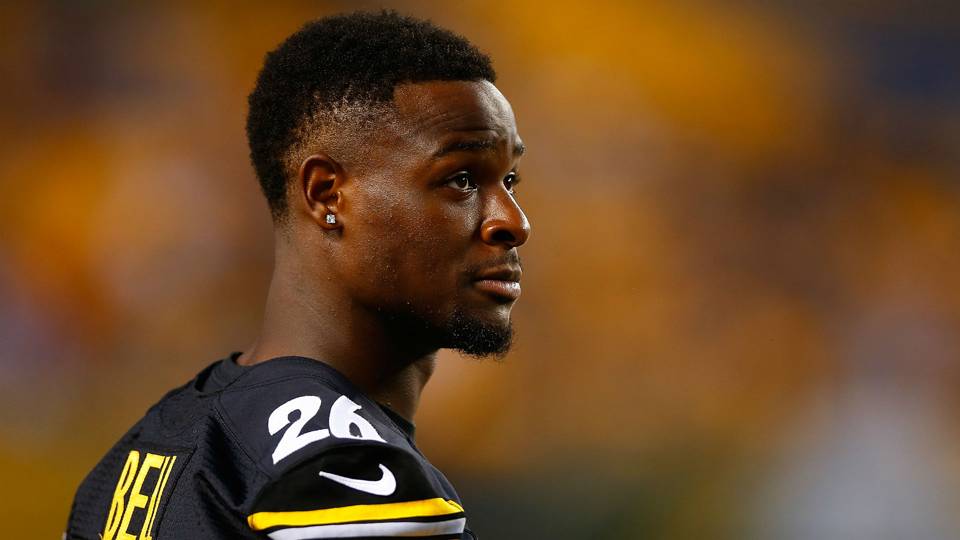 By deciding not to sign a long-term contract or his franchise tag this season, Bell passed on over $14.5 million in salary.  This begs the question.  Would you pass up a $14.5 million salary for a year?

Of course, this is all before taxes.  If one earns a salary of $14.5 million for a year, they will be in the highest federal and state tax brackets.  After taxes, someone can still expect to take home a nice chunk of change every couple of weeks.

Although saving with an IRA, particularly a Roth IRA, is a good way to save for the future, you are unable to participate if you make a $14.5 million salary.  2019 income limits have been announced for IRA’s and you’d have to make less than 1/100th of that salary to participate.

Although we can dream about making a $14.5 million salary, the reality is that very few people actually pull down that kind of money in a year.  After all, Le’Veon Bell turned it down hoping for a bigger payday.

Even though you don’t make millions of dollars doesn’t mean you can’t achieve everlasting wealth.  Achieving wealth is a two part recipe: budgeting and investing.  Proper budgeting and smart investing can build a wealth that one can pass on for generations.