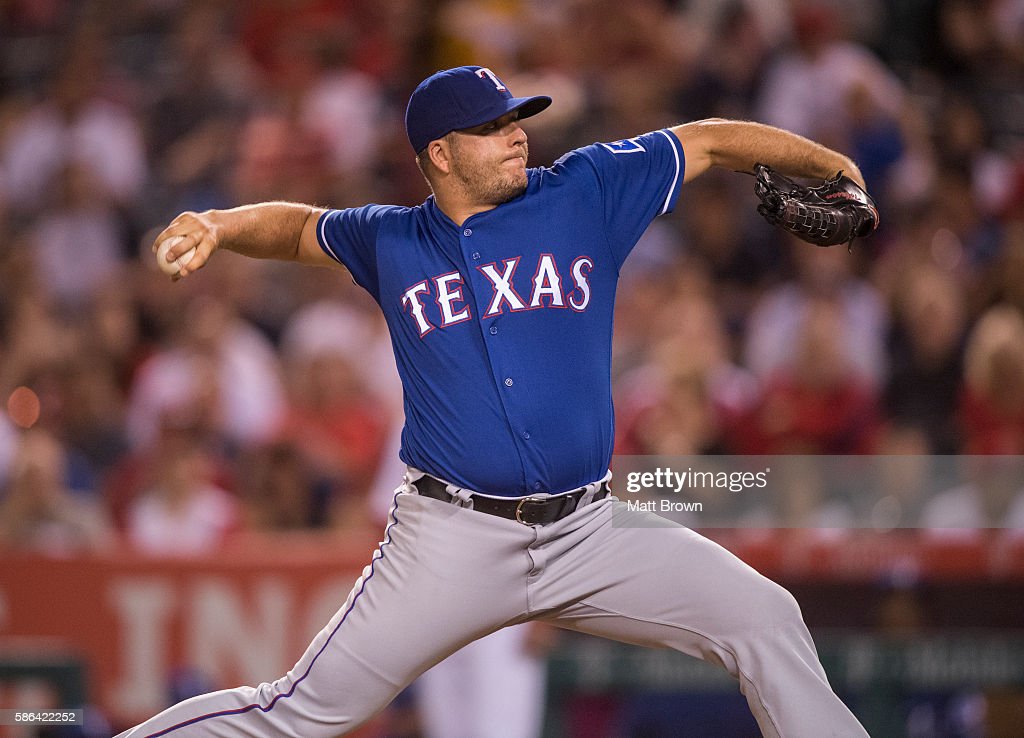 Retiring by age 30 sounds like a fairy tale to most of us, but for Shawn Tolleson it is the reality. Tolleson is a former relief pitcher in the MLB. He played for a total of three teams during his career, the Dodgers, the Rangers, and the Rays.

Chances are Tolleson will find another path to pursue after his baseball career. Although Shawn Tolleson’s net worth sits at $2 million, it could have been a lot more. While many pitchers who undergo Tommy John surgery are able to bounce back, Tolleson was unable to. At the age of 30, Tolleson announced that he would be retiring from professional baseball.

The majority of Americans will work their entire lives and never earn the type of money that Shawn Tolleson earned during his career. Shawn’s total career earnings on the baseball diamond exceed $6 million. It is these earnings that have propelled Shawn Tolleson’s net worth to what it is today.

The highest amount of salary that Shawn earned in a single season was in 2016. During that season he made $3.275 million. The following year he was able to sign a one year contract with Tampa for another cool million.

During the 2015 season Shawn set a number of personal career highs. He recorded a total of six wins, 76 strikeouts and 36 saves during the year. It was his performance in 2015 that allowed him to secure the biggest contract of his career for the following year. He ended up signing a one year deal valued at $3.275 million.

While it is hard to predict what Shawn Tolleson’s net worth will look like in the future, it most likely will only increase slightly. He might have the opportunity to get into coaching at either the college or professional level and have a handsome career. Only time will tell.