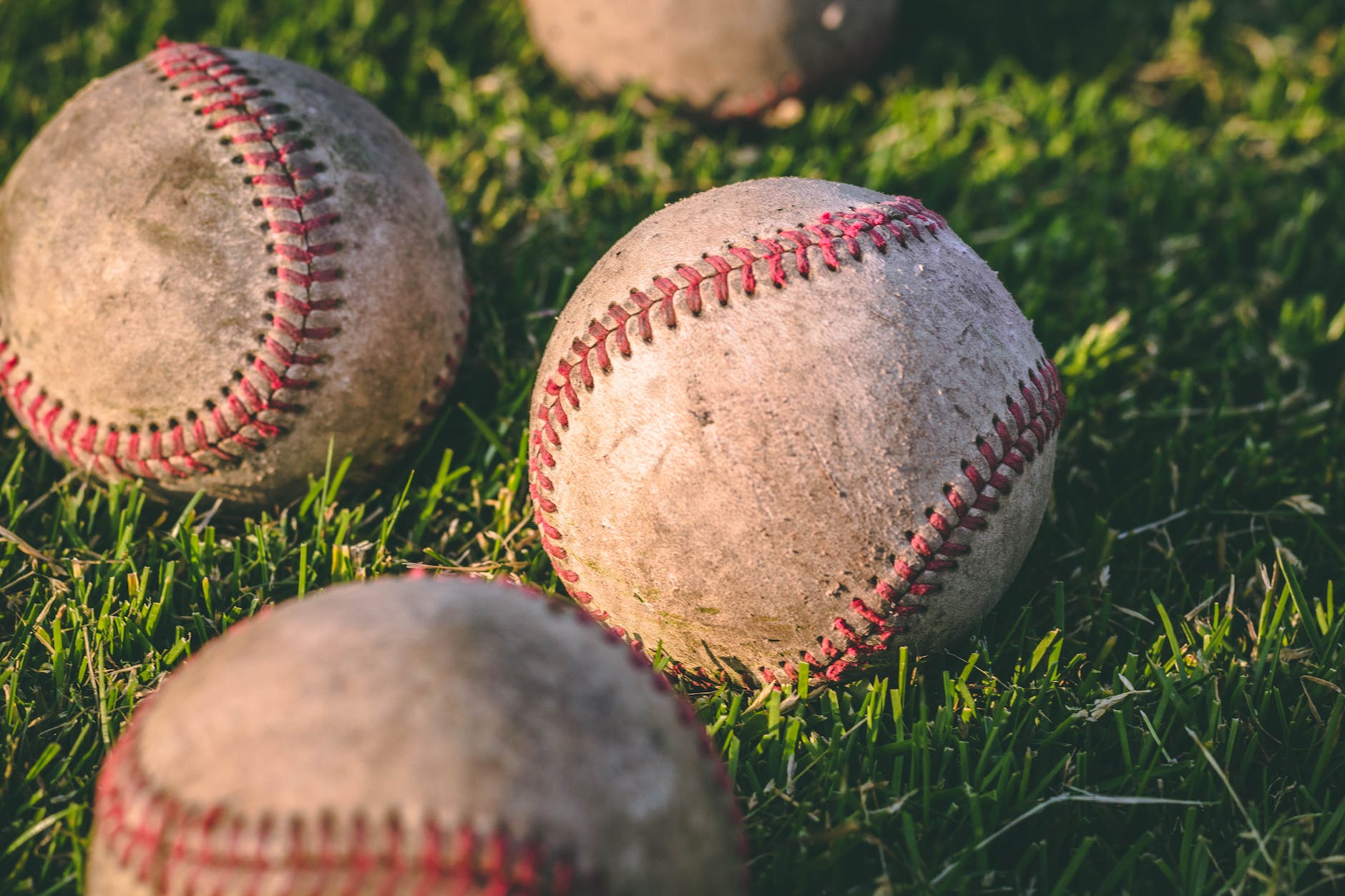 Unlike many pitchers, Justin was able to increase the velocity of his pitches in the late innings. This helped him to top the majors in strikeouts and innings over several seasons.

Verlander spent 3 years playing for Old Dominion University. He would go on to create a Colonial Athletic Association record with 151 strikeouts. So far in the major leagues, he’s recorded 2,766 strikeouts. He’s been pushing the envelope with ease. Earlier in the year, Verlander agreed to a record-breaking contract extension through 2021. The two-year contract extension with the Houston Astros is worth $66 million.

In 2013, Verlander had the biggest contract for a pitcher. His seven-year $180 million contract with the Detroit Tigers shattered records, making him the highest paid player in MLB history. The deal included a $22 million vesting option that would push its overall value to $202 million.

Justin would eventually be sent to the Houston Astros in 2017. Before he left, he made a mark as a Most Valuable Player at the tigers. Although it’s hard to compare pitchers across different eras, he still stands out as one of the best pitchers the Tigers have ever had.

Verlander was the driving force behind the Astros’ winning 2017 World Series, their first ever. With the Astros, Verlander became the 117th pitcher in MLB history to record 200 wins. It was his 17th win as an Astro and his 12th on the season. It’s no wonder that he received the record-breaking contract extension.

In 2016, Verlander was ranked as having one of the highest endorsement earnings in the league, with $600,000. The old school flamethrower has deals with Under Armour, Breitling, Majestic, GlaxoSmithKline, and USSA.

In 2016, the star player and his wife, Kate Upton bought a 5,500-square foot home in Beverly Hills for $5.25 million. The home has 5 bedrooms and 6 bathrooms as well as a pool and tennis court. His other home in Virginia has five bedrooms, four bathrooms, and 4,139-square-feet of space. He put the Florida home up for sale for $1.2 million.

When he’s not busy becoming a six-time All-Star pitcher, Justin is honoring local veterans with his Wins For Warriors Foundation. Since 2013, he has donated $1 million directly to veteran-focused nonprofit organizations. The organization empowers military veterans with family focused activities and collaborative efforts. It has a veteran resource center, family disaster relief support, and a strong supportive network for veterans.