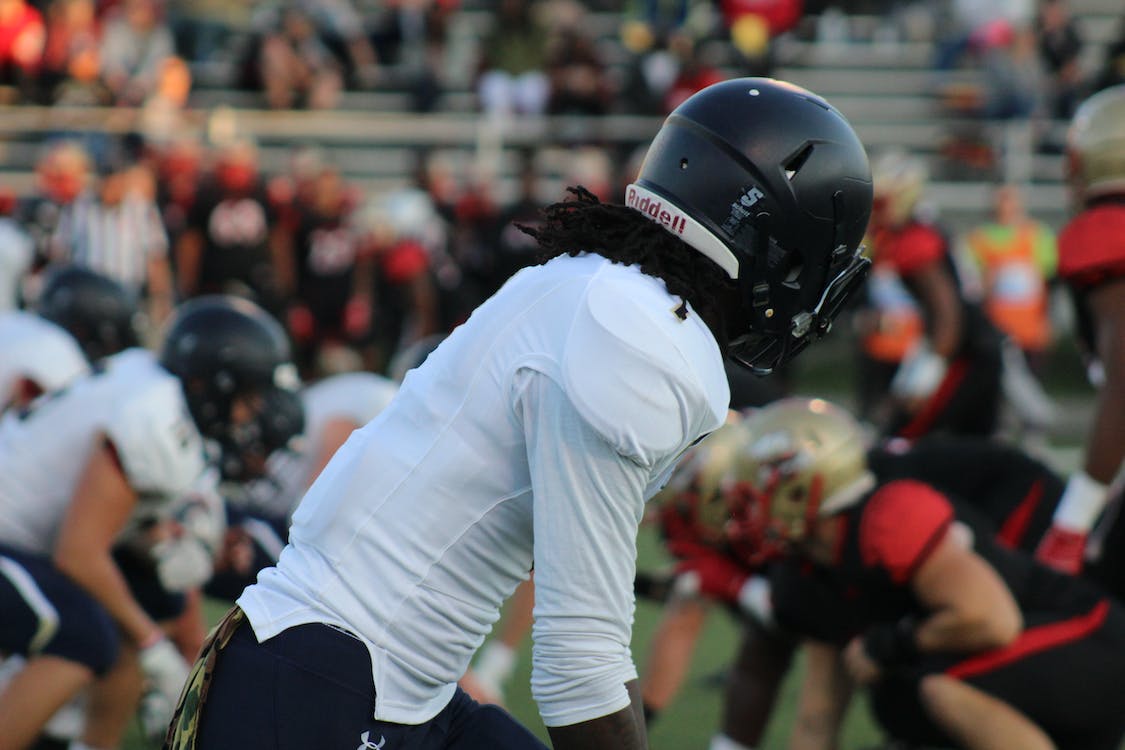 While training camps are beginning around the league, many NFL stars are holding out in hopes for a large contract. Many of those players are ones who are entering the last year of their rookie deals.

Takkarist McKinley is entering year three of four in his rookie deal and doesn’t have to worry about a new offer just yet. He might have to deal with a similar problem next year, but for the time being he’s focused on the upcoming season. Takkarist McKinley’s net worth currently sits at $2 million.

McKinley is a defensive end for the Atlanta Falcons. During his rookie season in 2017, he appeared in all 16 regular season games for the Falcons recording 20 tackles, six sacks and two forced fumbles.

For the 2018 season, Takkarist took on an even larger role for the Falcons defensive unit. He ended up starting in eight of the fifteen games he played in and recorded a new career high in sacks for a season with 7.5.

McKinley is entering his third season in the NFL. He has been able to build a nice net worth thanks to a first round signing bonus he received in 2017. As the 26th overall pick in the 2017 NFL draft, Takkarist received a signing bonus of over $5.5 million.

Like all rookies who are drafted in the NFL, McKinley received a four year contract out of school. the total worth of his contract for four seasons is valued at $10.2 million. More than half of that amount came in the form of a signing bonus.

Takkarist McKinley’s net worth outlook appears promising. After recording a combined 13.5 sacks in his first two seasons, a solid third season could set him up for a possible contract extension after the 2019 season concludes.

Top defensive ends in the league can earn upwards of $15 million a season. While we don’t expect McKinley to earn quite this much, he could ink a big deal that will greatly increase his net worth in the years to come.