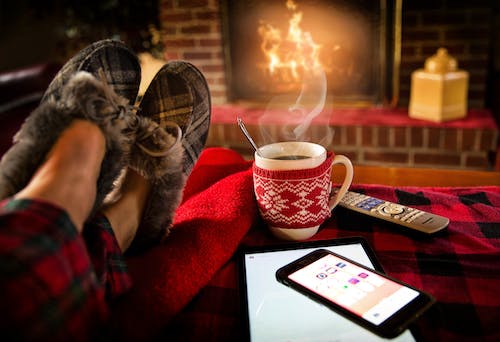 Winter time can hike up the bills in both expected and unexpected ways. From heating to winter clothes, the costs climb as the temperature drops. However, there are many advantages to winter time which could help in reducing your taxes.

Paying taxes in the winter and summer can get a little complicated, especially when you’re living between two different states. Paying your county and/or city property taxes early (especially in December) can go a long way in reducing your federal tax bill. This is especially true for states where winter and summer tax bills are used for residents. Although winter bills may not be due until the next year (January/February) paying in December can reduce the amount of bill payments in the next year. They may only have to make a single summer payment in the next year.

If one spends over 183 days in a state, they may be considered as a resident. This rule may prove beneficial for individuals who decide to take advantage of the tax rules in locations like Florida where residents are not charged income tax. The rules for residency can be quite complex. For example, visiting a state for medical purposes may not count towards the days spent for residency purposes. Some states will consider where an individual has a bigger home and where the majority of their assets are. The location where one has registered as a voter may also be considered.

For business owners, winter could provide several more opportunities to save on taxes. With everyone travelling during the winter months (especially December) , its easy to forget that vehicle expenses are tax deductible if you use the vehicle for business. To achieve tax deductions, you may need to itemise your expense deductions or use the standard mileage rate deduction.

Preparing for the winter winds with branded company blazers, sweaters, and jackets helps to promote the business while also achieving tax savings. Such items could be tax deductible. Money spent on laundry for the company branded wear could also be tax deductible.

While winter-proofing improvements to your home isn’t tax deductible, the cost basis of your home could be improved which may lower gains for tax purposes when it is sold. Basis is the cost at purchase plus improvements. Improvements that are typically added to basis include those which cannot be easily separated from the home. Improvements to landscaping may also be considered. Heated sidewalks and swimming pools also contribute to basis. Space rented out for residential or commercial purposes may contribute to tax deductions but it may have to be depreciated over its useful life. Consulting with a professional tax adviser in your state is of great importance.