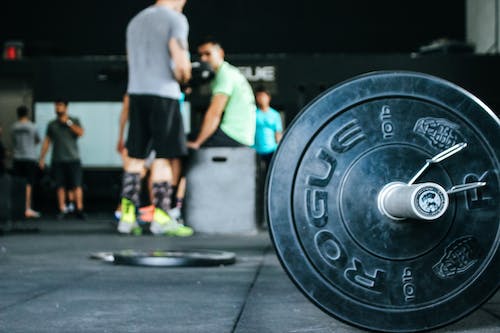 With the recent NFL news of Vontaze Burfict getting suspended for the remainder of the season, players might tread a little lighter on the field. The NFL suspended Burfict for a string of hard, illegal hitting plays.

While linebacker Matt Judon has found himself with a few fines of his own, none have warranted a multi-game suspension. Judon is a linebacker for the Ravens and at the age of 27 has a net worth of $1.2 million.

At just 27 years of age, Matt Judon has already begun making his impact on the NFL. Entering his fourth season with the Ravens, Judon has started every game of the 2019 season for the team.

In his 3 plus seasons, Judon has already recorded 22 sacks for his career and forced 3 fumbles. He has become a staple linebacker on a team that is notorious for top guys such as Ray Lewis and Terrell Suggs.

Judon was the 146th overall pick in the 2016 NFL draft out of Grand Valley State. Although he was relatively unknown coming out of college, he has made quite a name for himself.

Judon is entering his fourth season in the NFL. Upon being drafted by the Baltimore Ravens, Judon signed a four year deal worth $2.5 million. Included in the deal was a signing bonus of over $250,000. Currently for the 2019 NFL season, Matt is earning a base salary in excess of $2 million.

After the conclusion of this season, Matt will be an NFL free agent and able to sign with any team. Due to his top play, we expect him to sign a contract to play for the foreseeable future. With top linebacker’s easily earning seven figures a season, we can expect Matt to get a solid contract that will fall slightly short of that.

Nonetheless, we expect Matt Judon’s net worth to continue to increase for the years to come.