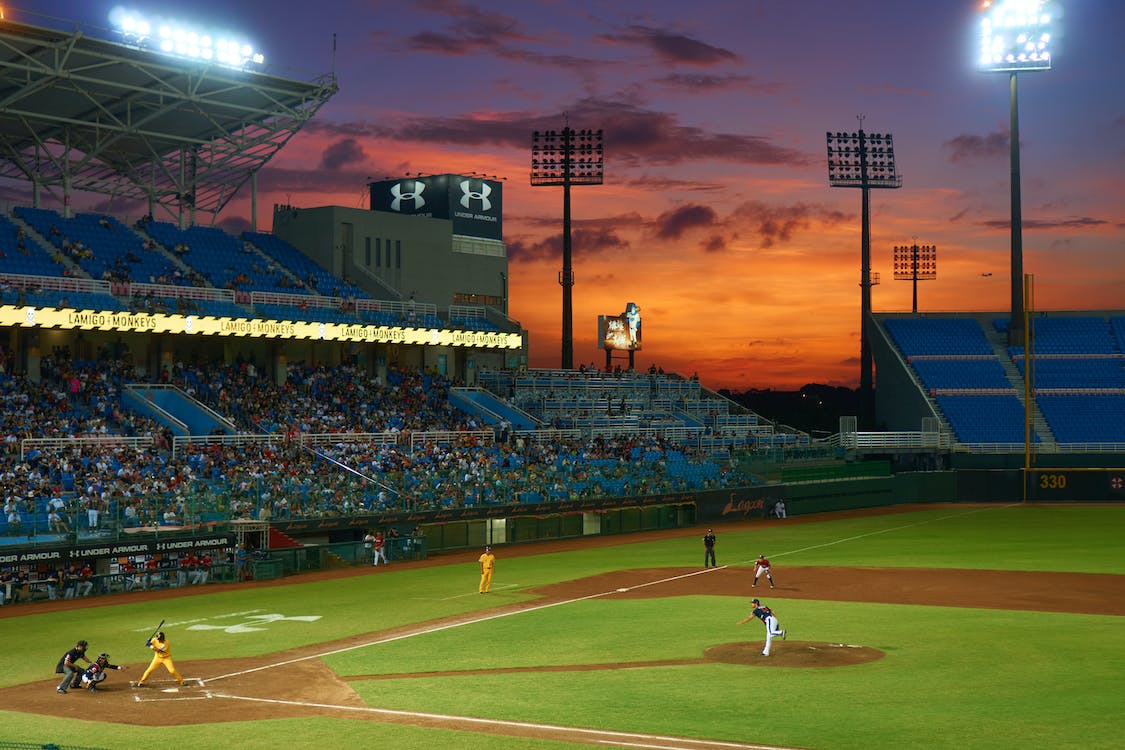 The 2019 MLB season has come to a close. For the first time in MLB history, the road team won every single game in the World Series. Down two games to three, the Washington Nationals prevailed on the road to capture their first World Series title.

With the conclusion of the 2019 season in the books, teams are now turning their focus to 2020. The Chicago Cubs can find some satisfaction that one of their starting pitchers, Yu Darvish, has elected to remain with the team for the foreseeable future. Yu Darish’s net worth sits at $30 million.’s

Yu has spent his MLB career with a total of three teams thus far: The Rangers, the Dodgers, and the Cubs. As a starting pitcher, Darvish has started 170 games in his eight year career. He maintains a 63-53 record for his career along with an ERA (Earned Run Average) of 3.57.

Darvish started his MLB career in 2012 with the Texas Rangers. In his first season he earned over $6 million. While his first season got his net worth off to a fast start, his subsequent years would continue to add to that number.

In his first eight seasons as an MLB professional, Darvish has earned over $100 million in career on the field earnings. This number will soon approach close to $200 million when he is finished playing out his current contract. Darvish is currently under a six year $126 million deal, of which four years remain.

Yu Darvish has four years remaining on his current contract with the Cubs since he exercised his player option. With that being said, Yu Darvish’s net worth outlook is very promising.

Darvish is expected to earn around $20 million a season for the next four years. This will greatly increase his net worth into the upper eight figures.