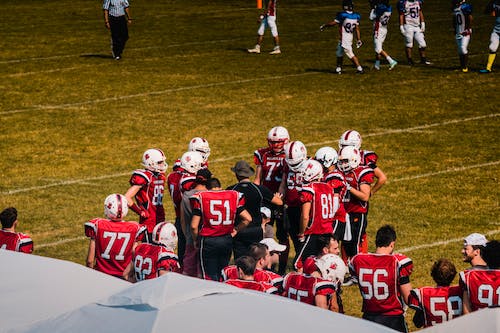 As the football season winds down, the race for the 2020 NFL draft #1 pick is in full swing. Currently, the Bengals own the honor. At 1-12, the Bengals have the worst NFL record, and if they fail to win another game this season, will ensure themselves the top overall pick.

In nearly four full NFL seasons, Clayton Fejedelem has participated and seen action in every contest in his NFL career thus far. Although he hasn’t seen a ton of action, it is an incredible feat.

Statistically speaking, Clayton has recorded over 100 tackles thus far through his career. He has also added on two forced fumbles and one interception. His most productive season came in 2017 when he started in five games and recorded a career best 51 tackles for the season.

Clayton was drafted in the seventh round of the 2016 NFL draft by the Cincinnati Bengals. Along with his four year deal came a signing bonus worth almost $65,000. Clayton is in the final year of his contract and is currently making $720,000 for the 2019 NFL season.

After the completion of the 2019 season, Clayton would have earned roughly $2.4 million in career salary. Not too bad for four years worth of work.

Although he has seen starts in a handful of games, the majority of Clayton’s participation on the field has been on special teams. Clayton will be a free agent upon the completion of the season. It remains to be seen if he will sign a new deal with the Bengals or if another team will pick him up.

With the uncertainty regarding Clayton’s NFL employment in the future, it is hard to determine his net worth outlook. At the moment, we don’t see Clayton Fejedelem’s net worth increasing or decreasing significantly in the coming year.