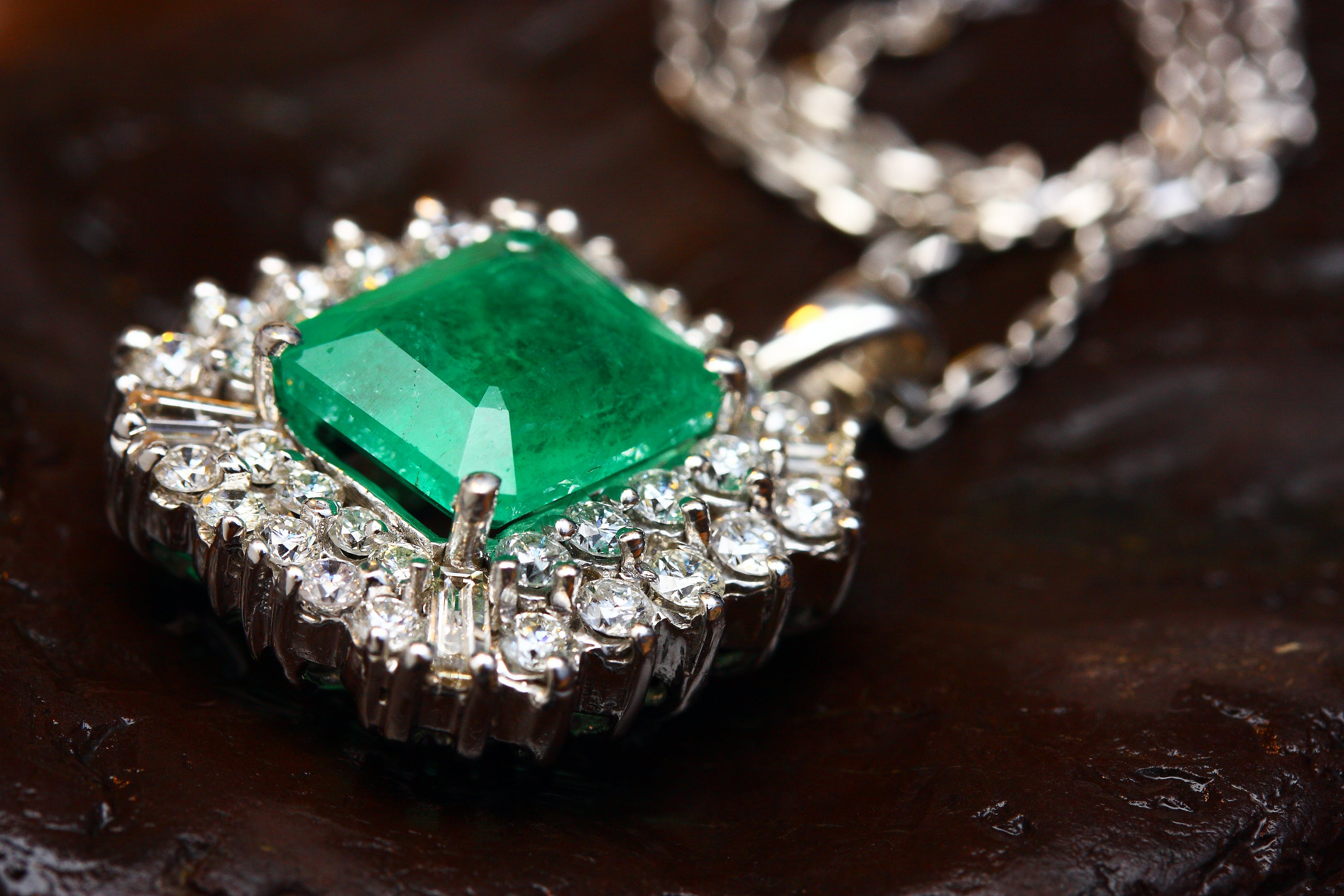 While the successes of the wealthiest families in America help to paint a picture of the roadmap to financial freedom and a life of abundance, the failures of some of these families can be just as effective in guiding one’s decisions as it relates to wealth creation and wealth management. Many families have built mountains of wealth, but many have also lost such wealth.

Keeping Wealth is a Challenge

Statistics show that 70% of wealthy families lose their money by the second generation. There are many reasons for this. Many of these families’ businesses fail or are sold by the second generation. In many cases, the children in these families do not have the financial literacy or self-control to manage their finances. Thus, it comes as no surprise that 80% of millionaires are first generation. For many wealthy families, this means a lot of work has to be done to make sure that the lessons learned in their road to wealth is passed down. Unfortunately, for many of these families, it proves to be significantly harder to pass down key lessons on wealth management than it is to pass down the wealth itself. Even families with generations of wealth passed down may find themselves losing it all for other reasons.

Wealthy Families That Lost their Fortunes

The Vanderbilts were one of the most famous and richest families in the world in the 1800s. They were the richest American family at one point with a networth equivalent in today’s market of $185 billion dollars. The family made a significant portion of its wealth through a lucrative shipping business.Cornelius Vanderbilt worked on his father’s ferry in New York harbour. At only 16, he started his own ferry business. Despite having 13 mouths to feed at 19, he was able to build a regional water travel business with steam ships.

The family’s empire would later expand into the railroad industry. Their wealth grew to a point where it was greater than what was held in the US Treasury. Some members gave into temptation to spend the mountains of cash they had. Millions were spent on parties by the family. The family went to extra lengths to integrate into different groups in their society.

Reports show that millions of dollars were spent by the family on real estate. Unfortunately, the slowdown in the growth of the railroad industry would mean that the family could not pay to maintain many of their buildings. The development of highways for vehicles would cut deeper into the Vanderbilts’ wealth. With all these challenges, coupled with a fourth generation family member who preferred to party and gamble, the wealth would be further depleted. By 1973, none of the family members were millionaires. Fortunately, CNN anchor Anderson Cooper (who is a descendant of the Vanderbilts) was able to exhibit a drive for excellence like his early ancestors. He overcame dyslexia to create a multimillion dollar fortune in an industry that isn’t known for making millionaires.

The Pulitzers amassed their wealth through the newspaper business. Joseph Pulitzer loved his industry so much that he donated money to Colombia University to start the world’s first journalism school. At the time of his death, he had a net worth of $30.6 million. Grandson, Peter invested the fortune in a citrus farm. The farm was destroyed by a bacterial disease. Fortunately, his ex-wife’s husband helped him financially to get out of deep waters.

After learning how to make beer in Germany, a young Bernhard Stroh decided to take his recipe to the United States of America where he was able to establish a brewery in Detroit. He sold beer from door-to-door in a wheelbarrow. In the 1980s, the business would experience exponential growth, becoming one of the fastest-growing companies in the country. The Stroh family’s fortune grew to $700 million as a result ($9 billion in today’s economy). Unfortunately, the new generation of the family met significant competition, crippling debt from shaky acquisitions, and other challenges which led to the end of many brewing traditions in their business.

The Strohs, as a family business barely exist. The family sold the company. Last dividends given to shareholders. In Detroit sits a half-empty office-building that the family owns. Fortunately, reports indicate that there is enough cash flow for the fifth generation Strohs to benefit from.

According to Greg Stroh, a fifth generation family member,

“We made the decision to go national without having the budget,”

George Huntington Hartford made what many refer to as ‘The Walmart before there was a Walmart’. In the 70s George’s chain of A & P grocery stores was the biggest in the USA. Huntington built the business into a $2.9 billion corporation, prior to this. The family became one of the wealthiest in the USA until increasing competition and economic downturns cut into their wealth. Still, the family was able to retain a significant amount of money despite the drop in their wealth but some new members would squander their inheritance on cars, artwork, and ‘good times’ with celebrities.

John Kluges made incredible amounts of money from a media business which made him the richest man in America, with billions of dollars in net worth. Unfortunately, he lost a lot of his money after several divorces. John’s ex-wife, Patricia declared bankruptcy despite a hefty settlement and receiving $1 million a year from John. Her business ventures failed.

Money Alone is Not Enough

Many of the members of the family members of America’s richest families could afford to go to the best schools that money could buy. Even with these advantages, they failed to keep the wealth built by their ancestors. Unfortunately, many of them do not have a sense of skin in the game. They don’t understand the significant amounts of hard work that really goes into building the type of wealth that lasts generations. Many of the wealthiest families operated family-owned businesses. Few family-owned businesses survive. 70% of family-owned businesses fail or are sold before the second generation gets a chance to run the business. Those that do survive face similarly disturbing challenges.