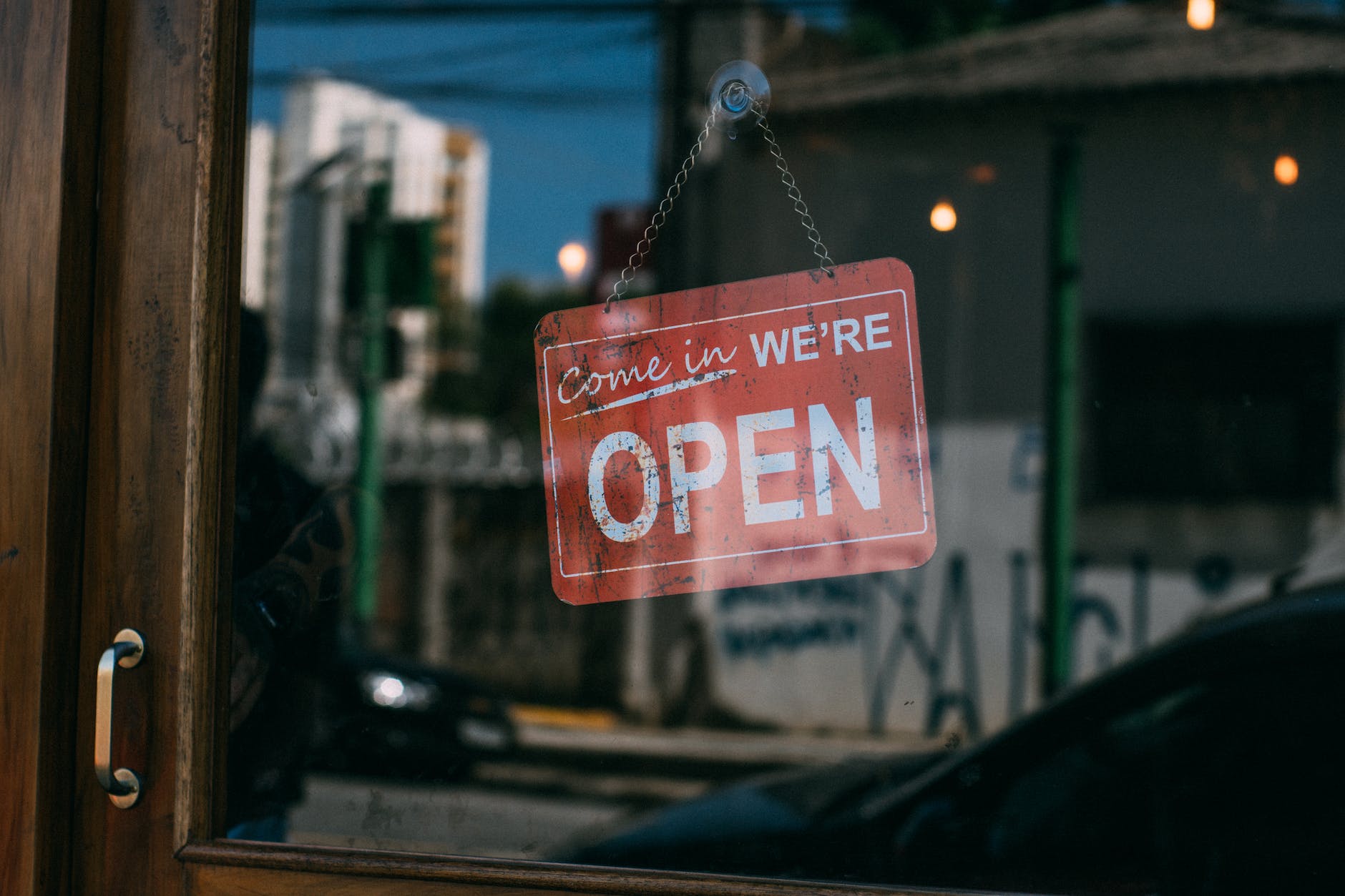 Knowledge of the holiday hours of Dick’s Sporting Goods comes in handy for those who need to plan ahead for shopping activities during the different holidays that take place in the year. During certain holidays, the stores may be closed. For shoppers who visit stores during such times, this can be costly in terms of time and gas money.

During holidays, Dick’s Sporting Goods may be open at regular hours or at special hours. On some days it may choose to extend its hours while on others it may choose to stay closed. The company’s regular hours which many stores use includes 9:00 a.m. to 9:30 p.m. on Monday to Saturday. On Sundays, many of the organization’s stores are open from 10:00 a.m. to 7:00 p.m.

Stores may operate on holiday schedules, using reduced hours. A lot of locations may open late and/or close early. The exception to this is on Black Friday when most stores choose to open early and/or close late.

On New Year’s Day (which was Wednesday of January 1) the company’s stores were open at regular hours. Regular hours on Wednesday are typically from 9:00 a.m. to 9:30 p.m. The hours of the organization’s stores on Martin Luther King Day on January 20 were the same as the holiday that took place on a Monday. President’s Day took place on Monday, February 17. Stores were open at regular hours with doors open between 9:00 a.m. and 9:30 p.m.

Good Friday takes place on April 10. Stores were meant to be opened as they typically are during regular hours but the coronavirus pandemic put a halt to business as usual. If not for the virus, stores opening hours would have been between 9:00 a.m. and 9:30 p.m.

Easter is celebrated on Sunday, April 12. On this day, stores are closed, irrespective of unexpected pandemics.

On September 7, Labor Day is celebrated. The holiday takes place on a Monday. Dick’s Sporting Goods had planned for stores to be open at regular hours on the day.

Columbus Day will also be celebrated on a Monday. The holiday takes place on 12 October. The stores were meant to be open for business at regular hours on the holiday from 9:00 a.m. to 9:30 p.m.

About a month later, Veteran’s Day will be celebrated. The holiday will take place on a Wednesday, during which Dick’s Sporting Goods stores were meant to be open between the hours of 9:00 a.m. and 9:30 p.m. The day before Thanksgiving also lands on a Wednesday (November 25). The open hours of Dick’s Sporting Goods on the day is meant to be the same as on Veteran’s Day.

The organization usually conducts a significant amount of business during the holiday season. It usually stays open on major holidays. However, it is not open everyday and has special hours for specific days of the year. Local stores are likely to change hours as they find necessary.

Changes Caused by the Coronavirus Pandemic

Although the holiday hours of Dick’s Sporting Goods was set, the coronavirus will have an impact on the organization’s ability to meet demand. The store has a program where a customer can shop online and arrange for a pick up of an item curbside at a local store. Curbside contactless pickup will be available to customers between 9:00 a.m. and 6:00 p.m on a daily basis.

Pickups may be possible at Dick’s and Golf Galaxy Stores seven days a week. However, the coronavirus shutdown and loss of sports seasons means that Dick’s sporting Goods has to shut down stores and furlough employees. For customers, this may mean that major expenses may need to be cut down in the future, which could result in closure of stores in certain regions. Contactless pickups are only possible at select locations. You will need to visit the store website or application to find out if you can use contactless pickup in your region. You can confirm the hours of operation before you make a pickup by checking the pickup location information when you make an order.

Over 800 of the company’s units across the country have been shut down since March 18. In a regulatory document, the company stated that it would not open stores for the foreseeable future. It has changed its strategy, focusing on delivery of goods through its e-commerce channels. With its current cash and borrowing capacity, it has enough money to continue operating for several months even with stores staying closed.