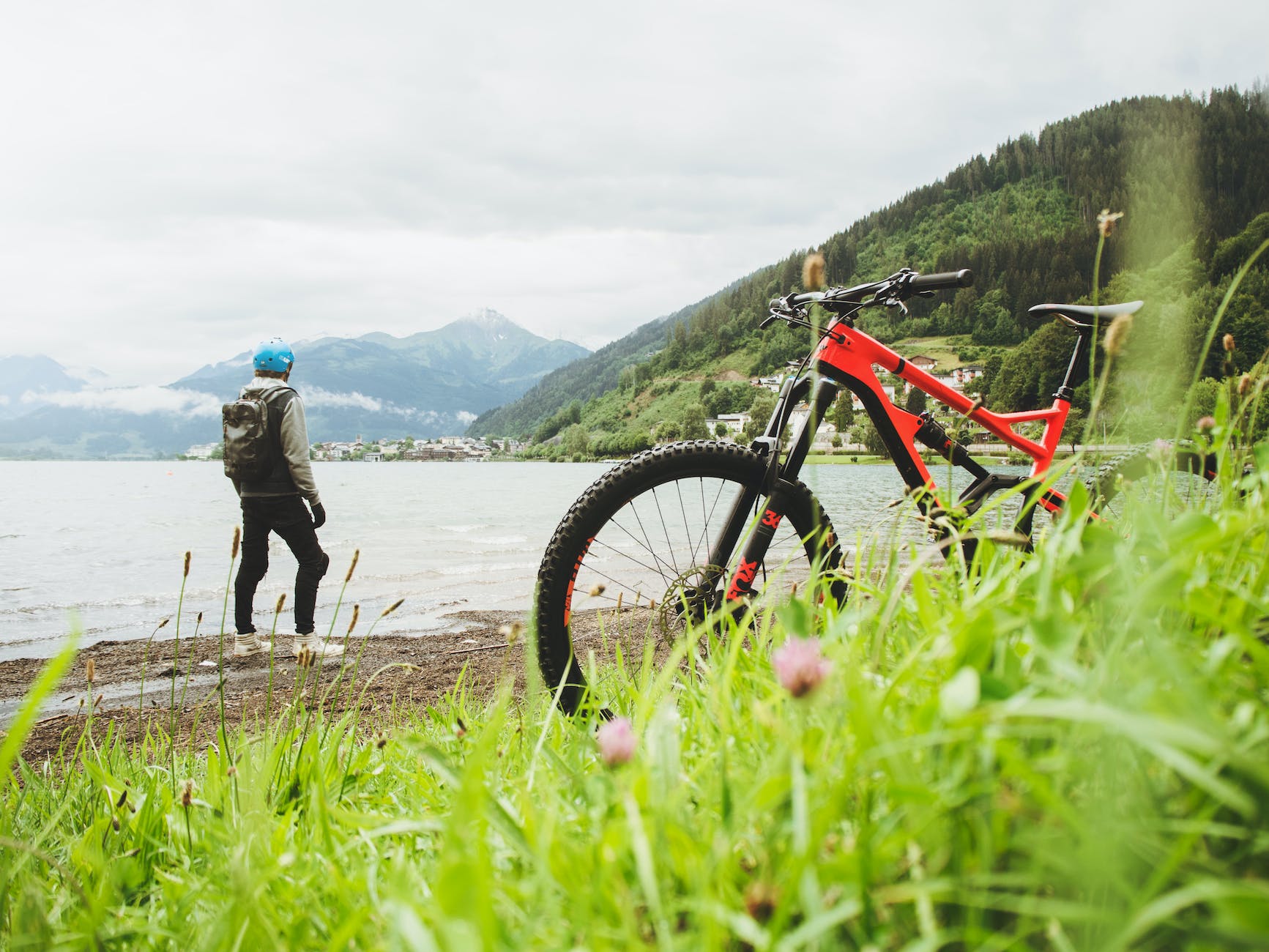 The coronavirus pandemic continues to adversely affect sports stocks. Major events in most sports leagues have been put on hold, causing teams to lose out on profits. Industries that depend on these leagues have also lost significant amounts of profit.

A lot of sporting leagues have postponed upcoming events and competitions instead of cancelling them. This presents some hope for the industries that depend on them. Many have made different attempts to survive during this period, coming up with creative methods of generating revenue. For this reason (among others) there are certain viable investment opportunities in the sports sector.

Nike and Adidas Feel the Burn

Sponsorship deals have also been lost. Big sports clothing brands like Nike and Adidas have had to face the music as lockdown measures limit the demand for their products. Sock sell-offs among fashion and retail names have affected the ability of sporting goods brands to meet demands of investors and connect with consumers during the pandemic.

Despite the surprising bullishness of investors in Nike, its shares dropped 11.5% to $90.44 this year. It has made attempts to win the trust of customers during the crisis. One of such attempts includes its offer of its subscription-based fitness platforms for free. It also donated over $25 million to fight the coronavirus.

Stores of major sports clothing brands have been closed around the world, from USA to China, few stones have been left unturned. Some brands have received warnings about attempts to defer rent payments. As a result, they are put under further pressure as expenditure climbs disproportionately against revenue.

With losses of jobs and food scarcity risks on the rise, more people have greater concerns with buying necessities, not sporting goods. The sporting goods are at the end of the food chain in most locations at this point. The price elasticity of demand for sporting goods is said to be inelastic which means people are less likely to buy more expensive sporting goods, especially during times of economic downturn.

Disney could be considered as a safe investment for those who would like to invest in the sporting sector, albeit indirectly. The entertainment company’s ownership of ESPN allows it and its investors to gain from growth in the sporting industry. Unfortunately, ESPN has been hit by the COVID-19 crisis. Disney was already letting go of cable subscribers before the pandemic. Worries persist over the potential affects of new business models that Disney uses to gain revenue from ESPN. It could adopt a direct-to-consumer streaming model which may increase subscribers but adversely affect profitability in the short-term. Nevertheless, Disney’s diversified revenue streams means that losses in ESPN’s revenue may not significantly impact Disney’s stocks. This depends on how much revenue it gains from other companies that it holds.

After a spinoff, Madison Square Garden became the main attraction of public company Madison Square Garden Entertainment (MSGE). The sports teams of the arena (including Knicks and Rangers) are part of a separate company called Madison Square Garden Sports(MSGS). The stocks have been marked as potential hot picks as normalcy returns to society. Before the spinoff and the lockdown period, MSG did not meet the expectations of many investors. Now, the stocks trade for $252.58 per share, presenting a decline of 20%, compared to a fall of 14% for the S & P 500.

Interestingly, the Knicks and Rangers have faced complications with respect to their value as a result of the company’s real estate. The scarcity value of sports franchises and the fact they are wanted by wealthy individuals around the world means that despite a worldwide pandemic and risks of a global recession, there is still demand from people willing to inject cash into sports franchises.

According to Evercore analyst John Belton’s statement on MSG Entertainment,

“It sort of comes down to if you assume full private market valuation on the Garden and if the Sphere can prove an ability to generate healthy returns…there’s a ton of value here. Just those two things alone could represent something like $4 billion.”

Cash is King for the Sports Sector

Funding determines how successful a business can be. Major sporting businesses are not short of cash. In fact, many are seeking assistance from governments in order to remain profitable during this unprecedented period. In making investments in sports businesses, it is important to consider cash flow. This factor will inevitably affect their resource capacity.

Legendary investor Warren Buffet may have a different perspective. When talking about investments in sports teams, he suggests that sports teams are like art.