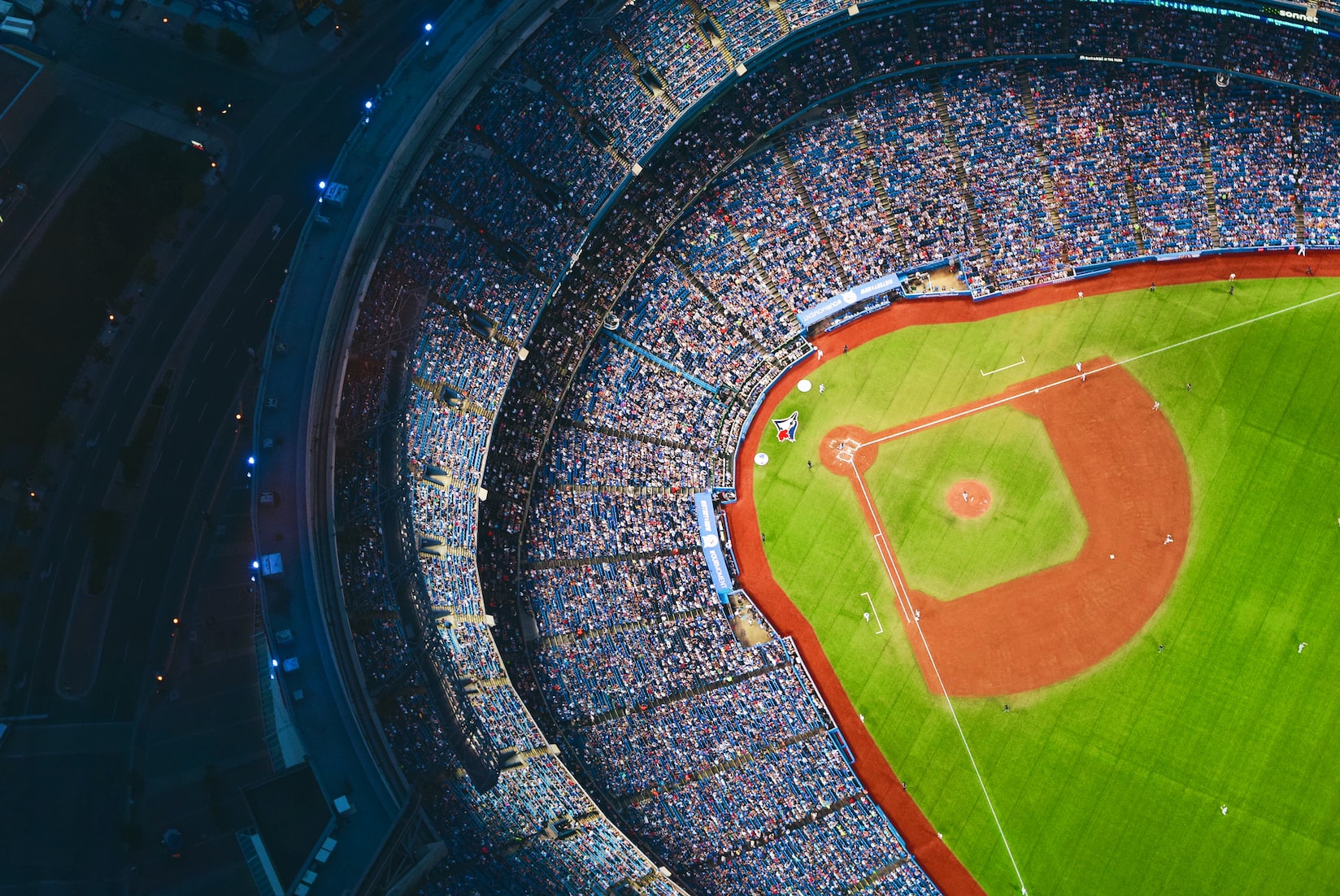 Big Money in the Big Four

While the NFL is the highest-grossing sports league in the world, the other three leagues in the ‘Big Four’ aren’t far behind in terms of profit. Even industries that are only peripherally associated with major sports leagues in North America are revenue giants.

For example, though eSports is still in its infancy, projections estimate that the industry will rack up $17 billion in bets alone by the end of 2020. Meanwhile, safe sports betting sites for punters have never been more accessible, which is currently shifting big money from sports leagues to sportsbooks.

For instance, the mighty NFL generated $13 billion across its thirty-two franchises in 2019, but only two years earlier, in 2017, global sports betting pulled in over $100 billion in revenue. Still, $13 billion in profits isn’t chump change—but how do major league sports make a profit in the first place?

One of the most critical ways that a sports league can make money is to sell the rights for airing games to a broadcasting network. While most rights are sold on a league-basis for major broadcasting networks, they’re also sold to regional networks by individual franchises.

Put simply, the revenue brought in from TV deals is staggering. For instance, the MLB is the second-highest grossing league in the world behind the NFL. In 2017, the MLB grossed just over $10 billion. However, the individual franchise of the New York Yankees took a cool $4 billion the same year because of regional television deals.

On the west coast, the LA Dodgers recently sold broadcasting rights to Sportsnet LA for a total worth of $8.35 billion in 2014. While that $8 billion will be spread over a 25-year period, it saw the franchise take home a cool $204 million in 2016 from broadcasting alone.

Meanwhile, the NBA’s broadcasting deal with ESPN/ABC runs through the 2024-25 season and will generate $2.66 billion for the league each year. This doesn’t account for the NBA’s partnership with TNT, which allocates different seasonal games and special events to the smaller network.

In terms of the NHL, individual franchises tend to pale when comparing revenue to their MLB and NBA counterparts. However, the NHL signed a deal in 2014 with Canadian media conglomerate Rogers Communications for nearly $4 billion (USD) over a 12-year period that ends with the 2025-26 season. 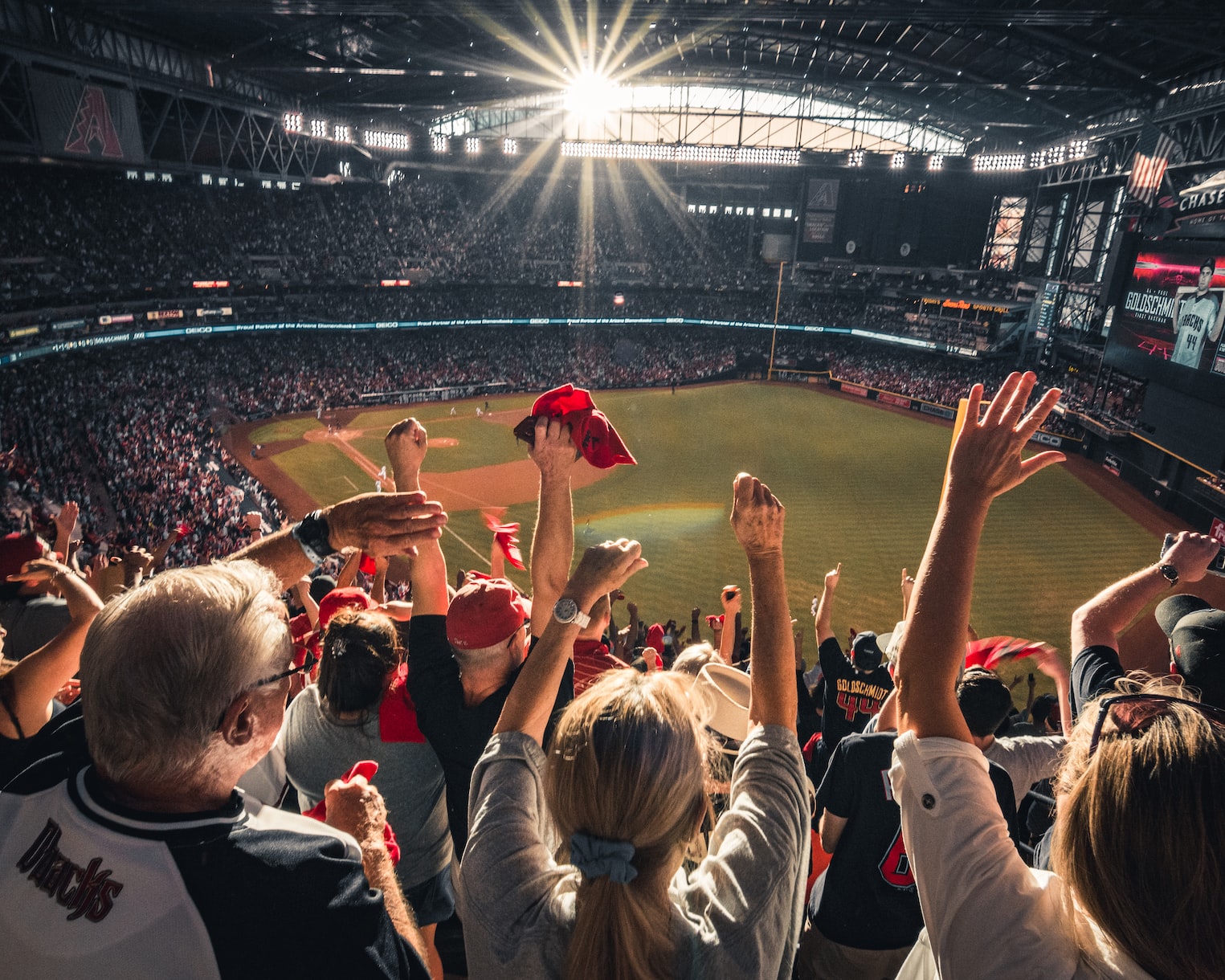 Given the profits to be seen from broadcasting deals alone, it seems obvious that billionaires would be drawn to owning a franchise. Regulation within the leagues means that there’s consistency in play, favorable union agreements, and revenue-sharing agreements that are standardized between franchises and leagues.

In other words, the league itself and individual owners share responsibility for paying fees while also enjoying benefits like broadcasting deals. While expenses can be astronomical, from stadiums to salaries for elite athletes, this type of overhead is standard in any business.

In recent years, it appeared the MLB may fold when player salaries skyrocketed at a faster rate than revenue could. In other words, while the MLB regained crucial popularity, players sought higher salaries despite the fact that individual franchises had yet to reap the benefit of season ticket sales and other associated profits.

Major considerations, in addition to expenses, are cash flow for the off-season as well as maintenance of a top-performing team. In the end, a franchise becomes expensive and non-lucrative when a team is no longer worth rooting for. Fans don’t pay for tickets and don’t invest in concessions, memorabilia, or other merchandise.

In fact, fans, insignificant as they may be when studied individually, are the backbone of major league sports profit. While season ticket sales and concessions may not be enough to keep a franchise afloat, those TV broadcasting dollars go a long way. But without even the most basic interest in the result of a game, no fan will tune in, and no network will pay to broadcast a franchise or league.