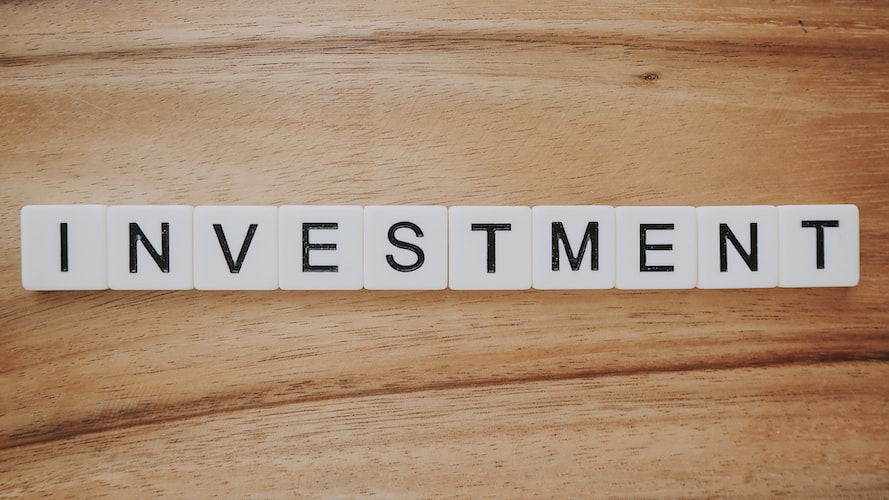 Whether it’s playing the stock market or reviewing real estate, everyone is considering different investment opportunities these days. There are numerous different ways to let your wealth grow, and the best method for you depends on your risk tolerance and time scale horizon. Take a lesson from these sports teams. Some have been owned for decades and turned a relatively small investment into a corporation worth billions. Of course, not everyone can be fortunate enough to invest in a major league sports team in the 1980s, but these examples certainly show what is possible in the world.

The Dallas Cowboys have recently become the most valuable sports franchise in the world, with an estimated total worth of $5.5 billion. This is an absolutely staggering evaluation, but it becomes even more impressive when you realize that the team was purchased by owner Jerry Jones in 1989 for only $150 million. That’s not a bad investment by any stretch of the imagination.

Since Jones made his purchase, the team has been quite successful in the NFL, much more so than a lot of teams that have been around for just as long. The Cowboys returned 3 Super Bowl Championships in 1992, 1993, and 1995, and have numerous divisional championships and playoff appearances. These accolades bring many new fans into the fold, increasing ticket sales and merchandise revenue over time.

The future of the team is looking bright, meaning an even higher evaluation in the future. With some key positions filled, they look to be very dominant in the 2020 season. For their October 11th game versus an equally well known team, the New York Giants, the Cowboys are heavily favored with -350 odds to win. When it comes to both brand recognition and skills on the field, the Cowboys are a hard team to beat. They will continue to be one of the most valuable teams in the world. 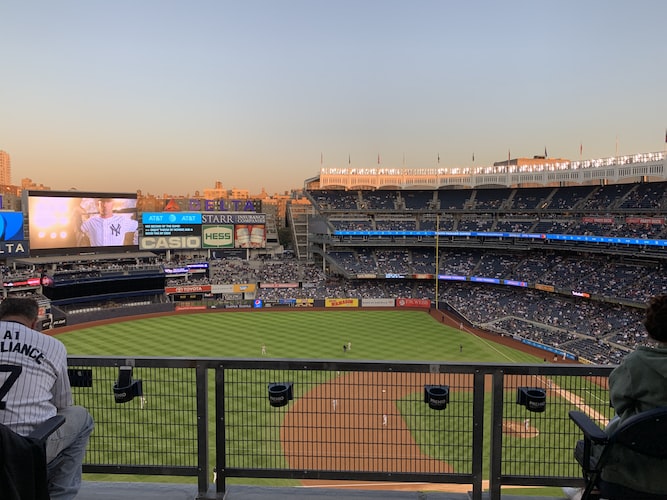 The New York Yankees need no introduction. As the most notable team in Major League Baseball and possibly one of the most recognizable logos in history, the Yankees certainly have set their mark in the world. While they have recently been beat by the Cowboys for the title of “most valuable sports team in the world” their price tag is certainly nothing to look down on. As of 2020, the Yankees are worth an impressive $5 billion dollars. Their current owners, George Steinbrenner and a group of investors, purchased the team in 1973 for just $8.8 million. That’s a sensational return in just 50 years.

Not many professional sports teams can rival the Yankees in popularity or value, but the Los Angeles Lakers certainly are up there. What the Yankees are to the city of NY, the Lakers are to LA. The team represents the culture and community there and has provided a backbone to the city for a long time. For a meager $20 million dollars, the Lakers were purchased in 1979 by Jerry Buss. Today, that same investment is worth almost $4.5 billion dollars. Not bad considering basketball was always looked at as a less important sport when compared to baseball or football in those days.

While this list may have included some eye-popping returns, the Chicago Bears may very well trump them all. As one of the oldest teams in the NFL, the Bears have been around since 1920, the very dawn of professional football. Today, the Bears are worth a very respectable $3.5 billion. While that is impressive on its own, the real kicker here is that the team was established for just $100 dollars. According to an inflation calculator, that’s just $1,300.

The sports industry has its ups and downs like any other, but the value of these sports teams have proven to rise over time for the most part. While other teams have changed hands multiple times over the years, the Bears have been a long term hold that rivals even Warren Buffett’s stocks. The Chicago Bears have been owned by the Halas family since they were first established by George Halas. Of course, with a 100 year investment into a brand new industry there is certainly some luck involved but you can’t hate on the results. When you’re talking about generational wealth, it really doesn’t get much better than that.