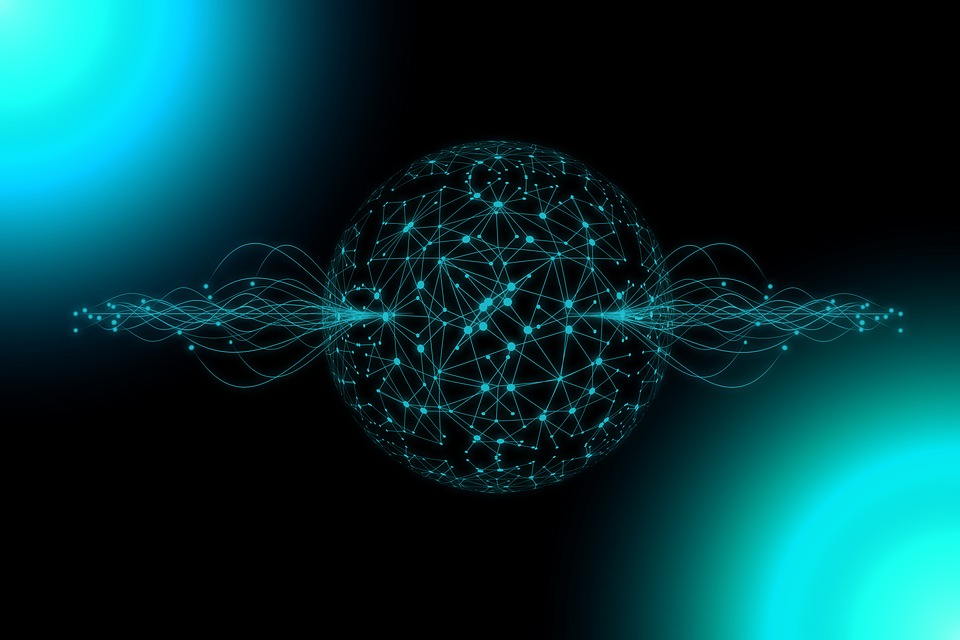 Deep learning is the subfield of machine learning which is comprised of different layers of neural networks. A neural network is the network of nodes and neurons, and the connections between them are referred to as weights.

Normalization is when the dataset is transformed into the same scale so that each feature becomes equally important. Consider an example of a simple neural network with small input features: number of family members (x) and yearly income (y) such that 1<x<10 and 5000<y<100000. Since the range of the two features differs, the feature “income” will dominantly influence the model as it has a greater value.

It is widely popular in Computer Vision (CV), Natural Language Processing (NLP), and other tasks requiring significant time and resources. The data generalization that another network has already learned provides us a huge leap in time and resources. Consider we want to classify vans and already have a pre-trained model of buses classifier.

In such situations, we can use our vans classifier on top of our buses classifier. Since the vans and the buses share similar features like wheels, shapes, etc., we can use a pre-trained model as a feature extractor. This is just one notable and important approach to training deep learning models.

Gradient Descent is an algorithm used to minimize the loss of a neural network by updating weights and biases. Think of an empty bowl. If we put a small ball and slide it from the round edge into the bowl, the ball oscillates and ultimately settles at the lowest point on the bowl.

Gradient descent bears a similar concept. The process of reaching a minimum point of loss is referred to as gradient descent. Consider a neural network whose weight and bias at the current moment are W and b. E is the error or loss function, and η is the learning rate of the neural network.

Consider the same example of the bowl and the ball; a learning rate can be considered as the speed at which the ball is slid inside the bowl. If thrown rapidly, the ball oscillates to and fro and takes a longer period to settle at the minimum point.

In the case of real neural networks, if the learning rate is too low, the minimum point of loss might not even be reached. So, the learning rate should be just appropriate, which can be determined using hyperparameter tuning.

The weights and biases in the gradient descent process are updated using the following formula.

Without gradient descent, the weights cannot be updated, and the minimum point of loss can never be reached. Therefore, gradient descent is one promising training approach.

Training deep learning models can be challenging, but batch normalization, transfer learning, and gradient descent are three of the most promising and effective deep learning training methods. They stabilize the model training, optimize the use of time and resources, and minimize the loss of a neural network.