For those who are closely watching the global chip crisis, all eyes are currently on Taiwan. As a resident of the R.O.C. myself, I have both personal and financial stakes as the severe drought conditions in Taiwan persist. The country is facing its worst drought in over 50 years. This leaves tech manufacturers and policymakers with some difficult decisions in the days ahead.

Not only do I worry about my friends still living there as reservoirs dry up, but I have also heavily invested in several Taiwanese tech companies. The island is home to some of the world’s largest producers of semiconductor chips, which are responsible for approximately two-thirds of the global supply. However, the drought may further aggravate chip shortages and affect production as the government enacts even tighter water restrictions.

How Severe Is the Drought in Taiwan?

Water is a precious resource, especially in places like Taiwan where supplies frequently fluctuate. The country depends on typhoon season to fill its reservoirs, but it has faced several water shortages in recent years. Current reserves are quickly drying up since no major storms hit the island last year to replenish its water supply.

When I lived there in 2015, we faced similar conditions. Previous droughts led cities to shut off supply two days a week in order to conserve water. But, experts say this is the worst drought Taiwan has faced in recent memory. The water levels in Taiwan’s reservoirs have not been this low in 56 years. Right now, 16 of the islands’ 19 reservoirs are below 40% capacity. Of these, seven are under 10% and steadily declining. At this rate, some regions of Taiwan could be without water in the next 30 to 60 days.

To conserve the supply, the government announced restrictions to ration its reserves to over a million residents and businesses. Earlier this spring, officials required its most important technology and industrial parks to cut water usage by an additional 11%. Unfortunately, government officials may have to decide between further limiting supplies to its two most important sectors: technology or agriculture.

Continued conditions promise to further strain the local economy. However, the questions remains as to who will have priority access to water. With Taiwan Semiconductor Manufacturing Co. accounting for roughly 4.5% of the national GDP and its increasing dependence on foreign imports of food, decisions must be made about resource allocation. Officials also warn that things will only get worse. Without significant rainfall, there will be stricter water rationing for all.

How Will the Drought Affect Production and the Global Chip Shortage?

It is not only investors who are questioning how the drought in Taiwan will affect the global stock markets. Automakers, tech manufacturers, and world leaders are also concerned about a shortage of components if water restrictions impact Taiwan’s manufacturing and exports.

Semiconductor chip producers require massive amounts of water. They use it to clean wafers at every step of production, etch patterns, polish layers, rinse all the components, and maintain health standards at the facilities. In 2019, Taiwan Semiconductor Manufacturing Co., the world’s biggest contract chipmaker, used 156,000 tons of water per day, accounting for 10.3% of that region’s water consumption. As these chips become more complex with added layers, manufacturers will require even more water for production processes.

Billions of people around the world require semiconductor chips to operate their cars, smartphones, computers, and gaming consuls on a daily basis. Since Taiwanese wafer-fabrication factories make up 65% of global revenue, the future of Taiwan’s tech industry may be in peril. Analysts are unsure if companies like Taiwan Semiconductor Manufacturing Co., Micron Technology Inc., United Microelectronics Corp., and Vanguard International Semiconductor Co. will be able keep up with growing demands without sufficient water supplies.

How Are Industry Leaders and Officials Responding to the Drought in Taiwan?

Continued patterns of extreme weather and water shortages have industry and government leaders questioning how climate change will further affect production in the future.

In the face of the growing shortages, chipmakers are looking for solutions. Some are searching for alternative sources of water, including a new desalinization plant near Hsinchu. But, constructing new facilities, conservation measures, and limited resources will likely increase production costs. Furthermore, higher costs will also inhibit these companies’ manufacturing capabilities.

Although industry spokesmen remain stoic in the face of adversity, Taiwan’s manufacturers are preparing contingency plans for worst-case scenarios. The three major technology parks have already been trucking in water to ensure they have at least a two day supply on hand at each factory. However, facilities can only receive about 20 tons per delivery. Tankers and other sources provide a meager 20% of necessary water supplies should the government enact more extreme restrictions. Many producers are reusing as much water as possible and even using groundwater from construction sites. Unfortunately, none of these measures provide long term solutions.

Over the last few decades, government officials have taken several steps to address Taiwan’s water concerns. Their primary focus has been on improving infrastructure to retain its water reserves. Replacing aging pipes has been one of the most successful ways to reduce leakage. Since 2010, Taipei City reported a 9% decrease in water loss due to leakage. Furthermore, policymakers strongly support the private sectors’ efforts to construct more desalinization plants to reduce industrial dependency on national supplies.

Lawmakers have also suggested increased rates for heavy consumption. While Taiwan boasts the lowest prices for water in Asia, critics say this has contributed to the problem. So, some officials have proposed an additional surcharge for customers using more than 10,000 metric tons each month. Their hope is that increased rates will make everyone re-evaluate their daily water consumption.

No one can say for certain how long the drought will last, when stricter limitations will occur, or how much it will impact production. This puts Taiwan and its manufacturers in a precarious position. The government is doing everything it can to ensure the tech manufacturing industries stay up or running. With recent contracts to supply chips to German, Japanese, and American automakers, the country’s economic growth depends on it.

Amid all this speculation, one thing is certain. If the water supply is not replenished soon, there will be ever greater stress on the country’s water supply and global chip demands. The Taiwanese government will have to choose to ration water to households or businesses supporting its economy. 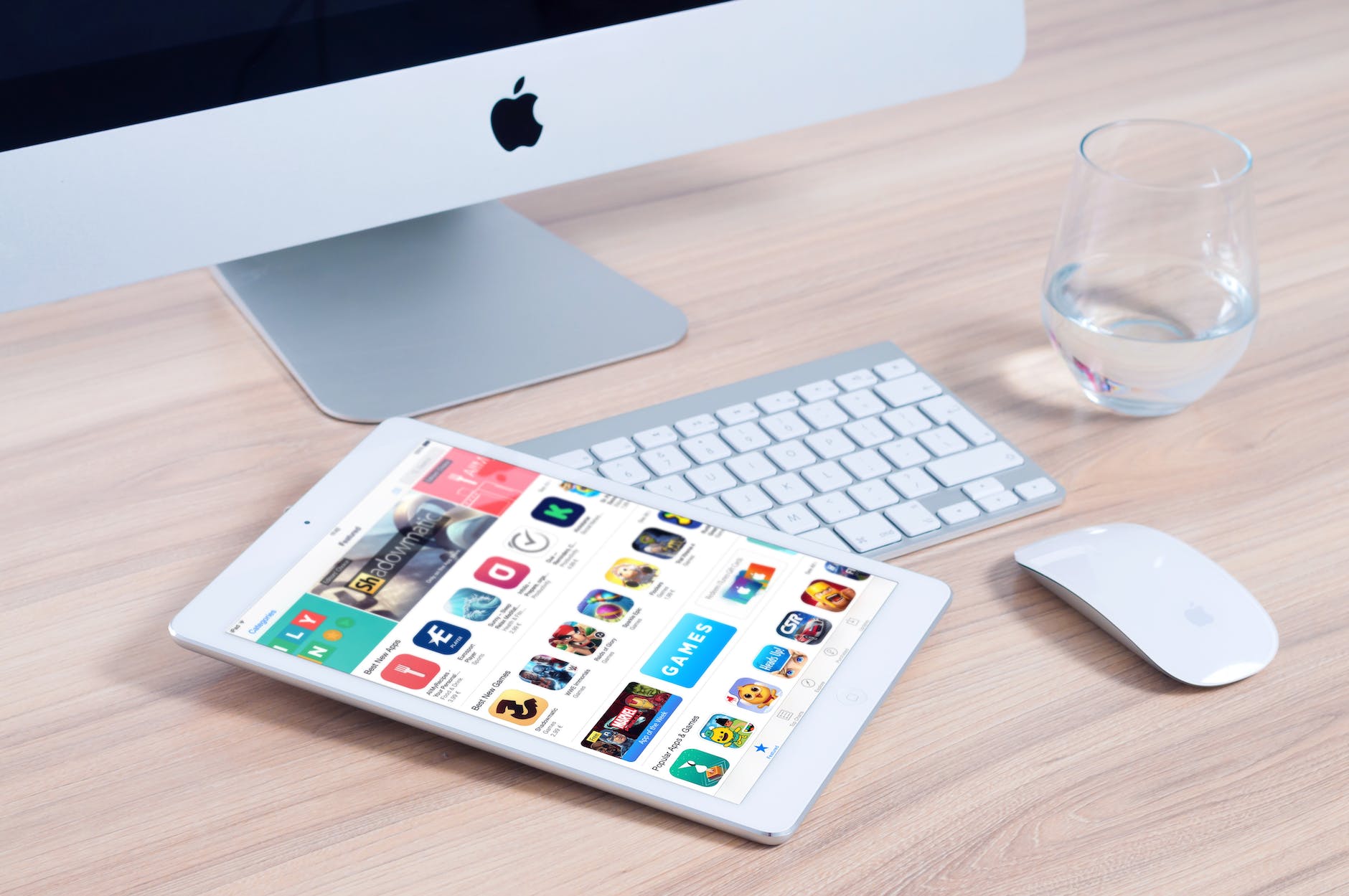 During the lockdown period, it can be more difficult to do your shopping, especially when it comes to non-food goods and services. Thankfully, Dick’s Sporting Goods has come up with an innovative way to ensure that you can easily access different goods and deals that it has to offer.  END_OF_DOCUMENT_TOKEN_TO_BE_REPLACED